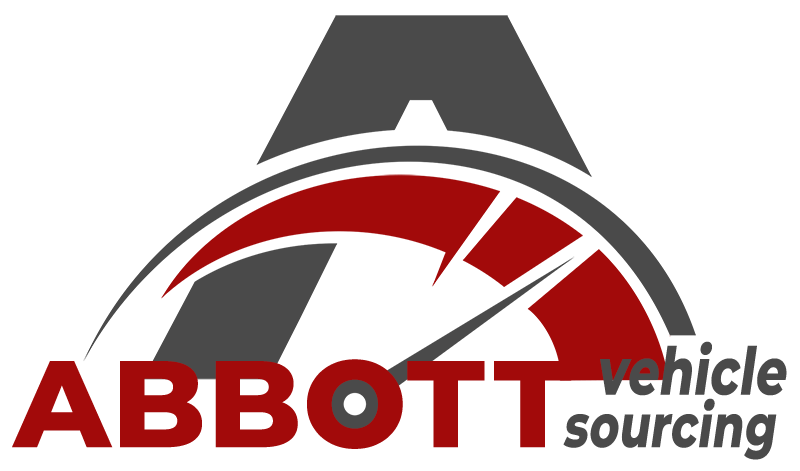 Stick or Twist: Trade In or Repair?

It’s a very common thing for most car owners to reach a point during their ownership of a vehicle where they find themselves thinking about selling and moving to a different vehicle. Let’s discount, for the purposes of this article, a simple “I’m just fed up with the old one”, for whatever reason. If you’re set on changing cars just because you feel like it then economic considerations often form a minor part of the decision-making process.

But if you’re still quite happy with the car that you have and you are thinking about changing it from an economic standpoint, sometimes you can come to the wrong decision if you don’t consider the following:

Does the cost of current repairs, or potential future repairs outweigh the value of the vehicle? This is an often asked question, people will often tell you it’s not worth repairing because the cost of the repair is worth more than the vehicle. However, there are a number of factors which you really need to think about if you’re asking yourself this question. Because it’s not just about the value of this vehicle, you have to wait up against the cost of replacement. Take, for example, an old car which is worth say £1000 and it’s going to cost £1000 to keep it on the road over the next couple of years. In other words there are quite a lot of repairs needed. The problem is that if you go and buy another car for a similar value you’re still in the same position, very often. So, that means you need to actually spend quite a bit more to get a car in a better condition. And in this way you could end up paying out significantly more especially if the new car also has.

If you base your decision entirely on the value of your current car you run the risk of spending a lot more in the medium term. With a car that you are used to and which you know well, you will be confident of the parts that don’t need repair. In other words, you are not taking a chance with what you already have. This means that if you spend money on the repairs, and as I said earlier your decision isn’t to do with just wanting to change the car for its own sake, you can keep the car running for a long period of time, and enjoy it, even if you are spending money on an ongoing basis keeping it repaired. 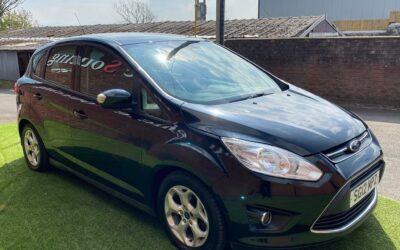 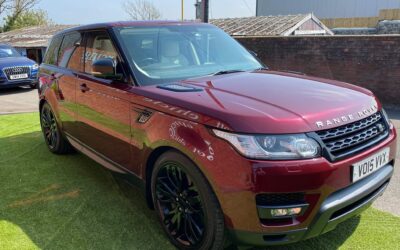 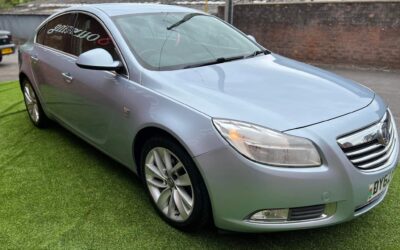 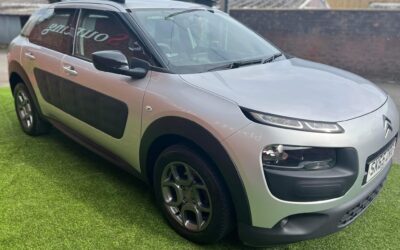 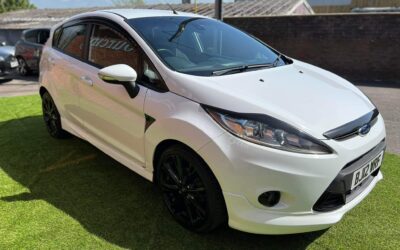 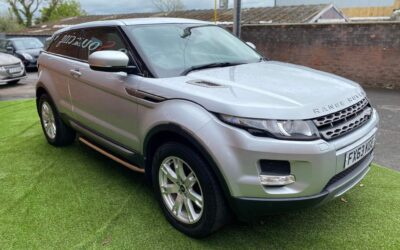 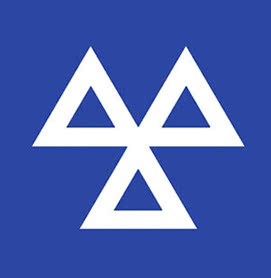 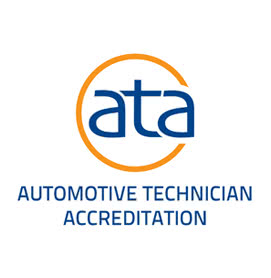